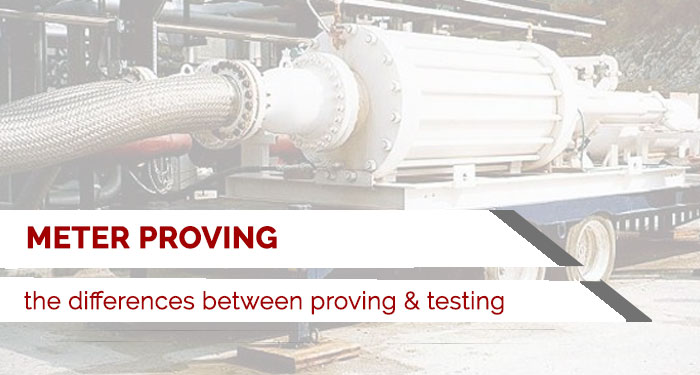 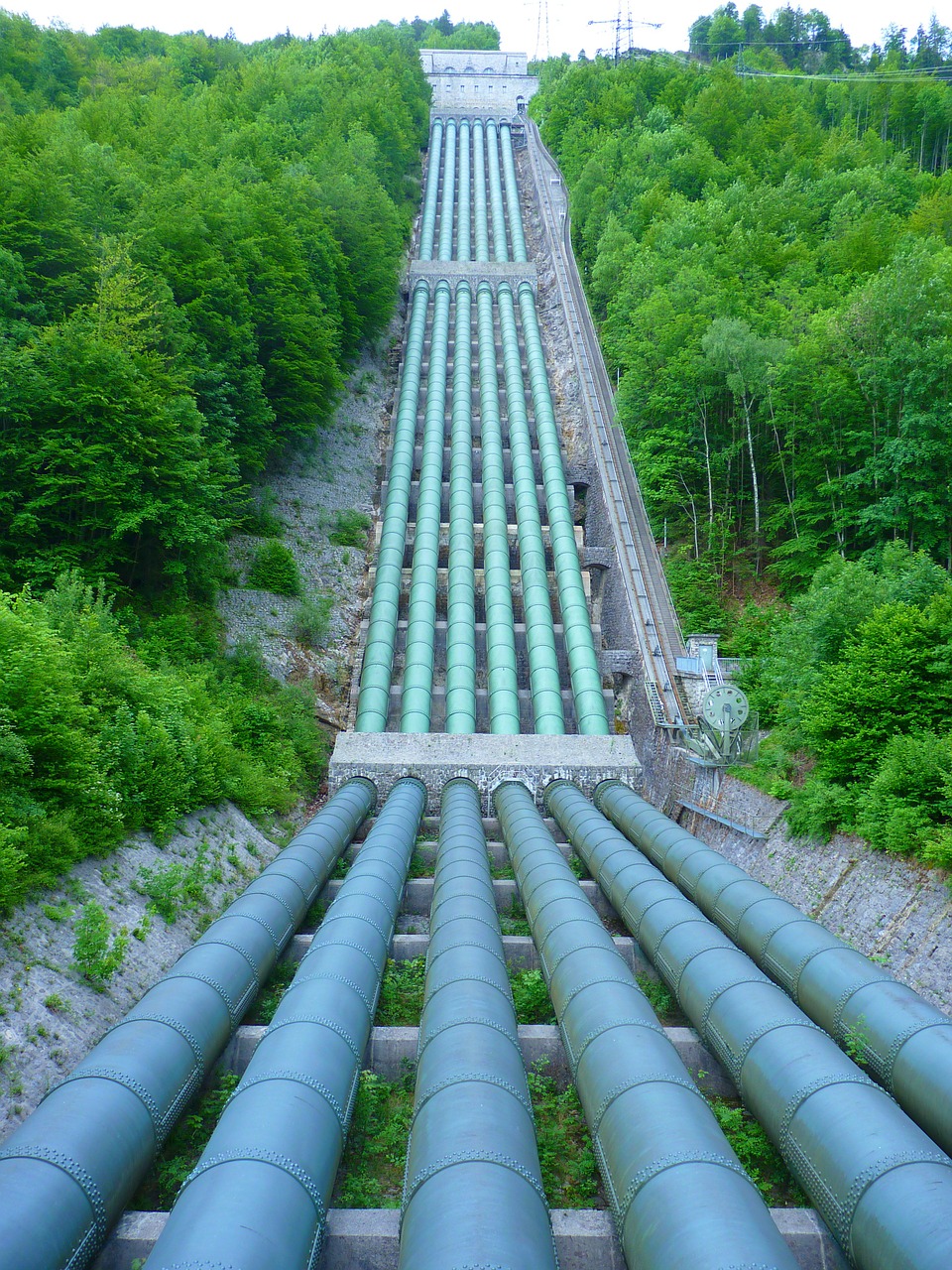 7 Common Misconceptions about Environment and Pipelines

But let’s set the record straight, some of the things you know about the environment and pipelines isn’t completely true.

That’s what we’ll talk about in this article, the common misconceptions about how pipelines affect the environment.

The pipeline industry doesn’t care about the environment 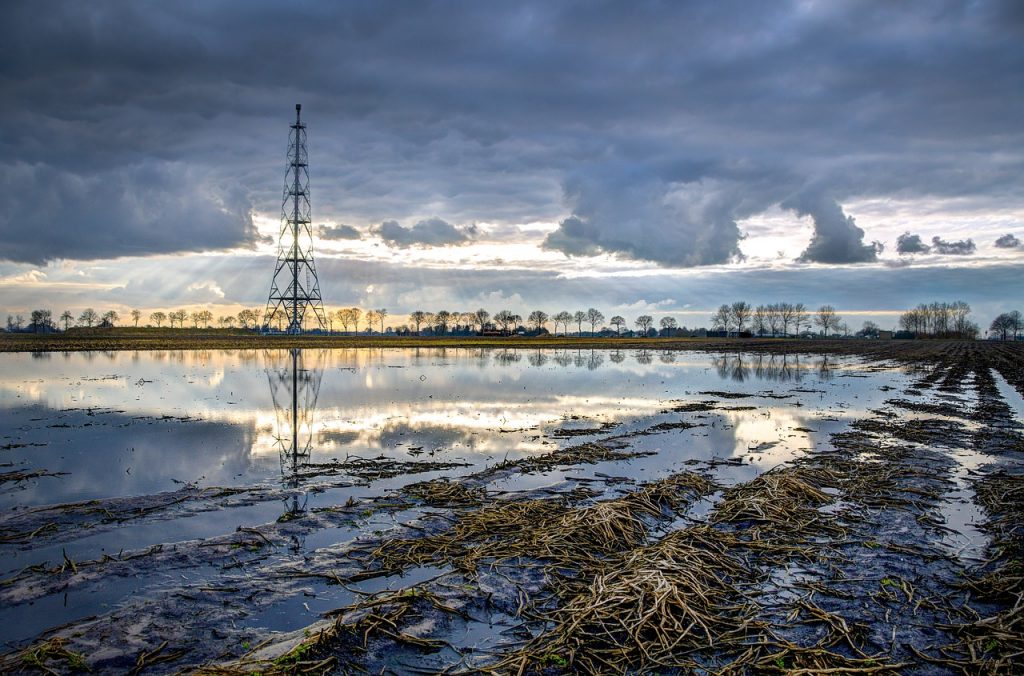 Most of the time, people think of companies as composed of “heartless” businessmen, but that’s not true at all. It’s not like in the movies; pipeline companies are actually working to reduce the emissions from their operations.

However, they need to make sure that the energy delivered to people in cities is still sufficient. That’s why their efforts to be environmental-friendly is limited.

Pipeline operators don’t care about the wildlife, fish, and vegetation

It’s said that pipeline operators will only do their job, nothing less and nothing more. That means there’s no need to consider the wildlife, fish, and vegetation during the construction process.

In reality, what they’re actually doing is in contrast with what many believe. Pipeline companies have a planned route where they identify, the wildlife and vegetation, protects them throughout the construction process, then restore the area affected. 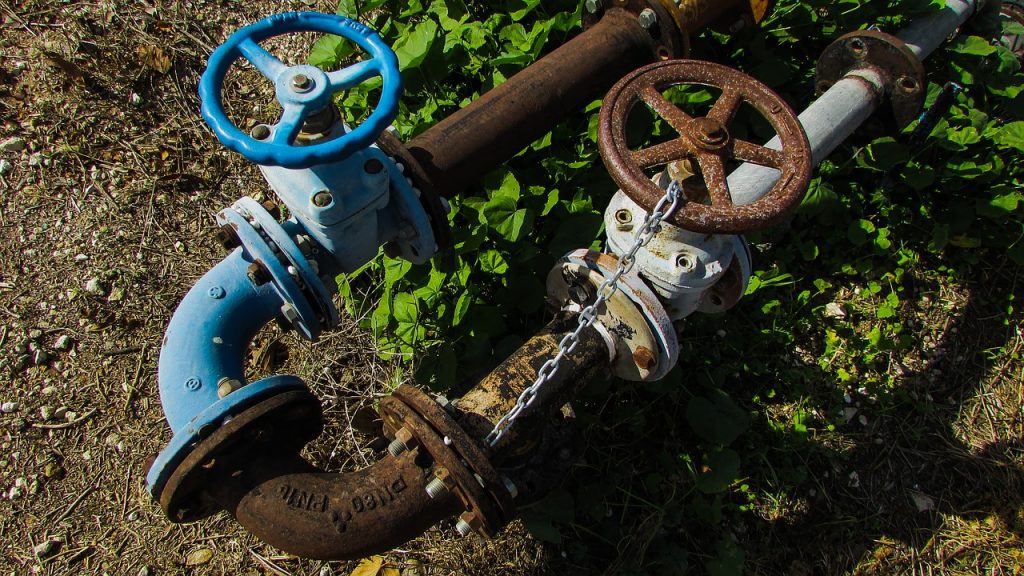 To assure you of this, more or less 99% of the transported crude oil moved through pipelines was moved safely. No spills. No incidents.

Additionally, the safety of the pipelines of each company varies. Some might even have more than 99% of transport success. And pipeline oil spills are getting less and less likely to happen over the years.

While this isn’t entirely true, it’s not entirely false either. Pipeline spills might be rare, but it is inevitable. However, environmental damage isn’t always the result.

Pipeline companies are working to improve their technologies so that damage in the environment will be minimized. Other than the damage, they are also improving their equipment to achieve zero incidents.

It’s not only the technology, though. Companies are also improving and adjusting their system of doing things so that pipeline spills are minimized.

Pipeline companies are in contrast with renewable energy development

Despite what everyone says, pipeline companies are in favor of the idea of developing a more sustainable and renewable energy. In fact, the pipeline companies themselves are upgrading their technologies to improve renewability of energy.

However, since they won’t be needed if demand of energy sources (oil and gas) is removed, they still recognize that the world will still need energy sources in the future.

Technologies of pipeline companies are for profit only

As previously mentioned, pipeline companies are improving their technology in order to help, or rather, minimize the damage they do to the environment.

And that concludes our list of misconceptions. While a lot of people believe that pipeline companies are the bad guys, this is not the case at all, as you can see on this list. They are working at finding ways to be more environmentally friendly, just like the rest of us.

Pipelines are well-known to be harmful to the environment. This is due to its responsibility of transporting hazardous substances, such as crude oil.

However, this is all for the sake of the industrial and energy sector to help their needs of energy.

That’s why maximizing the safety of the pipelines is the only option they have. So here are tips so you can reduce the chances for incidents in pipeline operations.

That way, operating and maintaining these pipelines will be easier and go more smoothly. It will also help with preventing accidents and mitigate any damage if an accident is to occur.

Besides knowing the design of the pipelines, operators should operate these pipelines in accordance to the international codes; they are there for a reason.

These standards and guidelines are proven and tested to improve the safety of pipelines. So there’s no reason to disobey them. However, that doesn’t mean you can’t go beyond.

Additionally, there are company specifications that should also be followed. All of this is to ensure that pipelines are as safe as they can be. 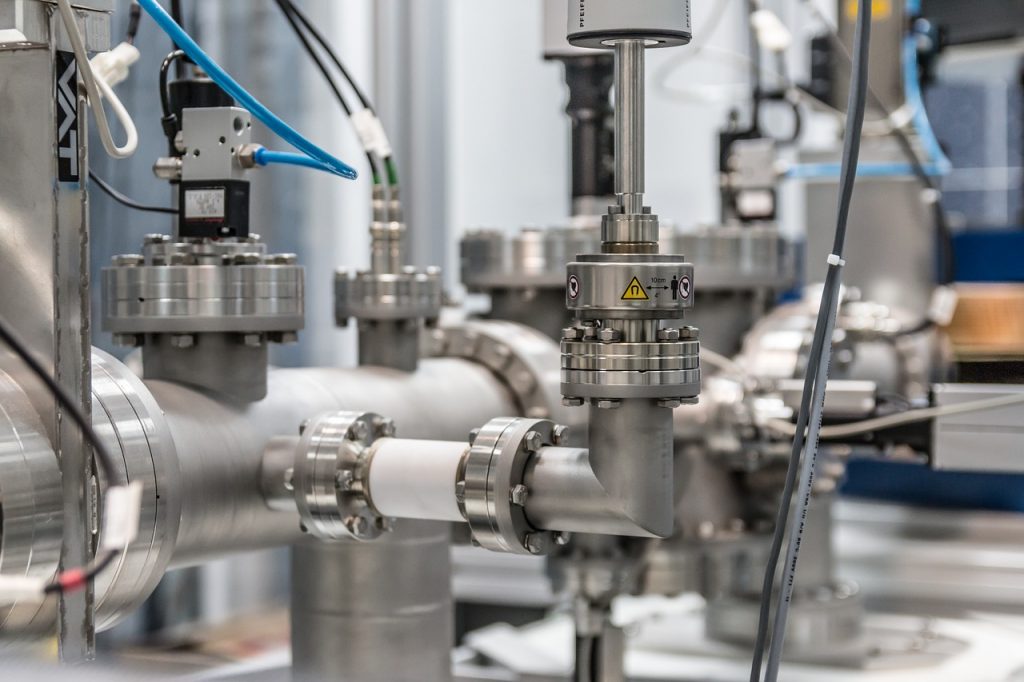 Even the slightest detail about the pipelines can changed the course of the job. It might even prevent accidents.

These small factors can include the quality of materials, depth of burial, impact protection, markings, wall thickness, and more.

So in addition to knowing the design, pipeline operators should also know the specifications of the pipelines they’re working with.

Operators should also test the pipelines once in a while. This is to ensure that the operation is using the best out of all the options available.

This is also necessary to learn how to mitigate, or possibly prevent, unusual circumstances or incidents. 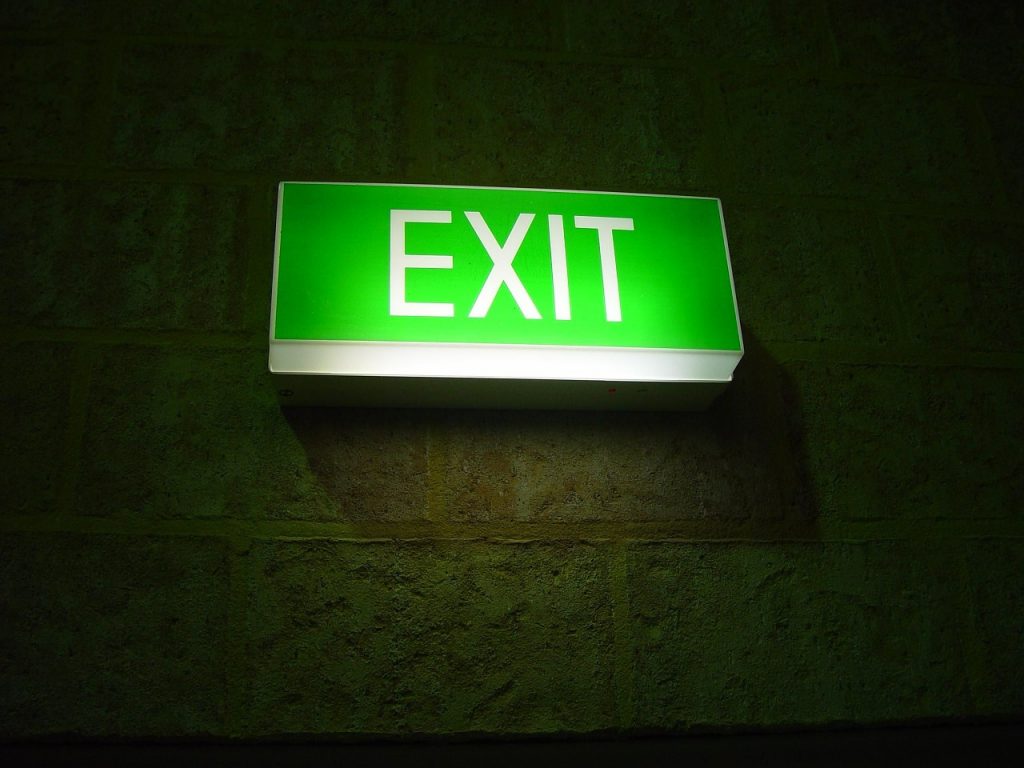 Emergency plans are useful for predicting future accidents and by knowing about them, employees or workers can figure out a way to resolve the issue beforehand. This will also help with avoiding circumstances such as panicking.

However, with an emergency plan, workers should already be prepared for anything that might happen. An emergency plan will be pointless if workers are unable to follow them.

One of the contributing factors of pipeline safety is equipment. Just like with having worn out pipelines, using low-quality equipment will increase the chances of accidents.

It pays to remember that not all equipment is necessary for the safety of pipelines, and the equipment that are necessary, should be monitored regularly. 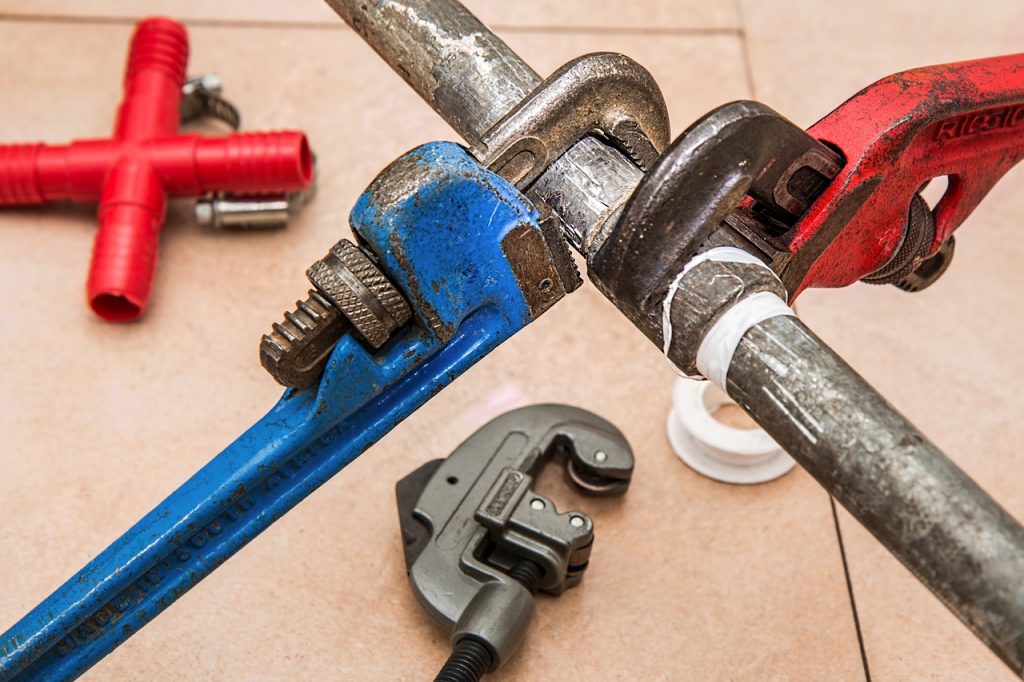 Monitoring the pipeline equipment should be done regularly. If not, a drop on productivity or accidents may occur.

The operating pressure and temperature should always be monitored. There should also be automatic shutdown systems in case the volume of dangerous substance is exceeding the normal amount.

Operators should also be able to know if equipment should undergo maintenance, or it needs to be replaced.

There you have it! Ten expert safety precautions to ensure your pipeline is not a threat for any near-misses. Do you have a set routine in place to prevent any safety hazards? We’d love to hear what they are!

Comments closed
How to Solve the Environmental Problems of Pipelines 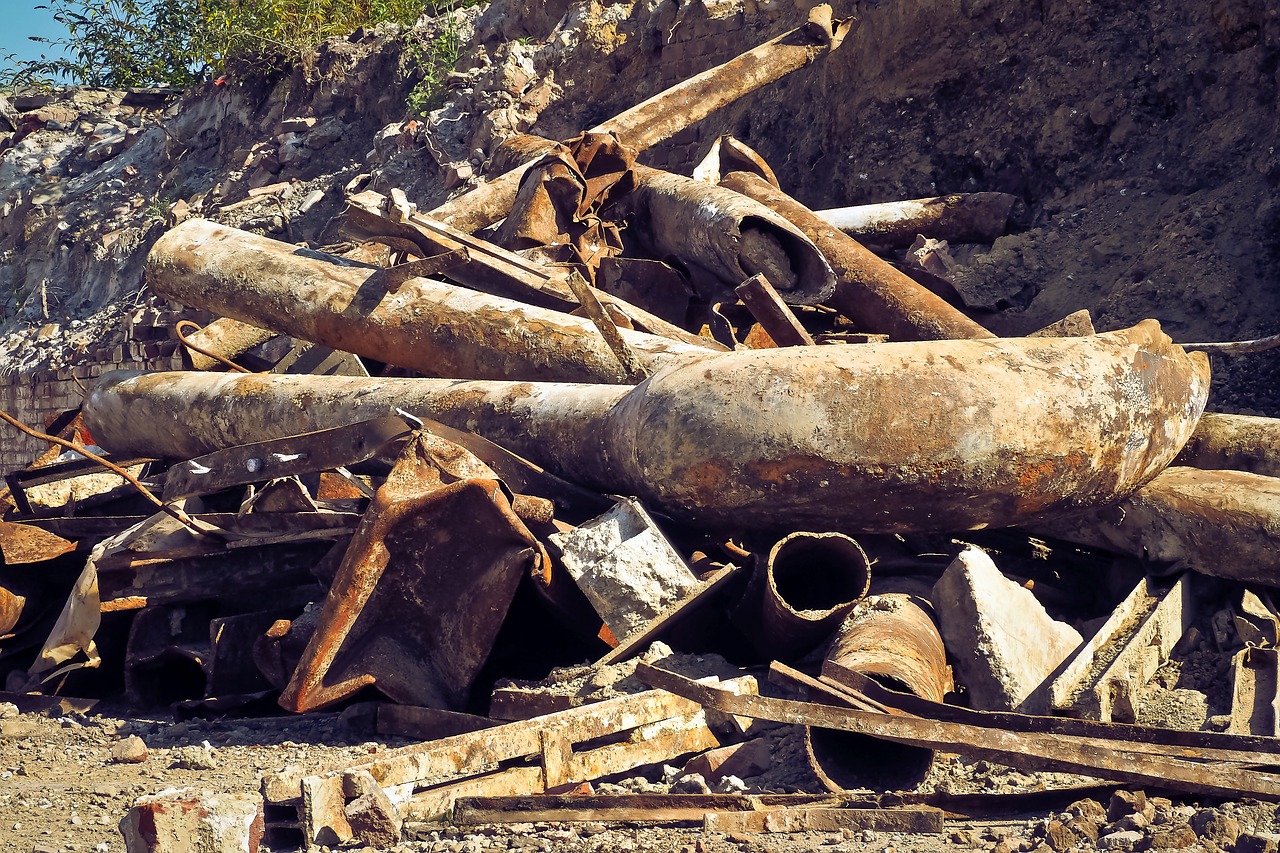 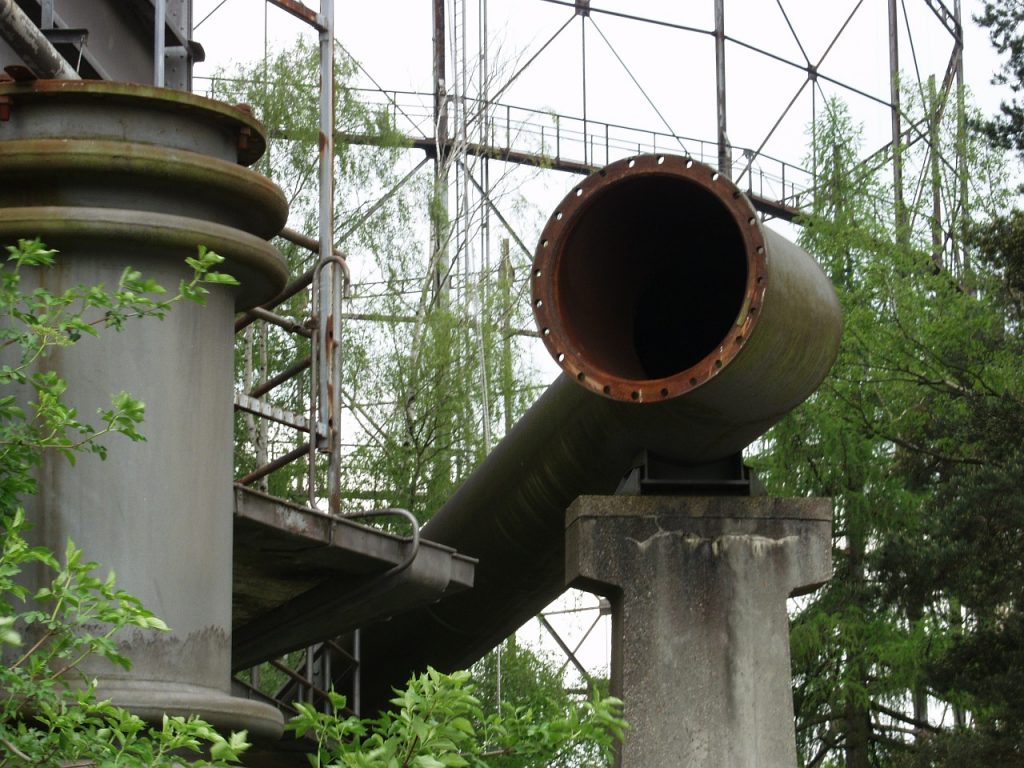 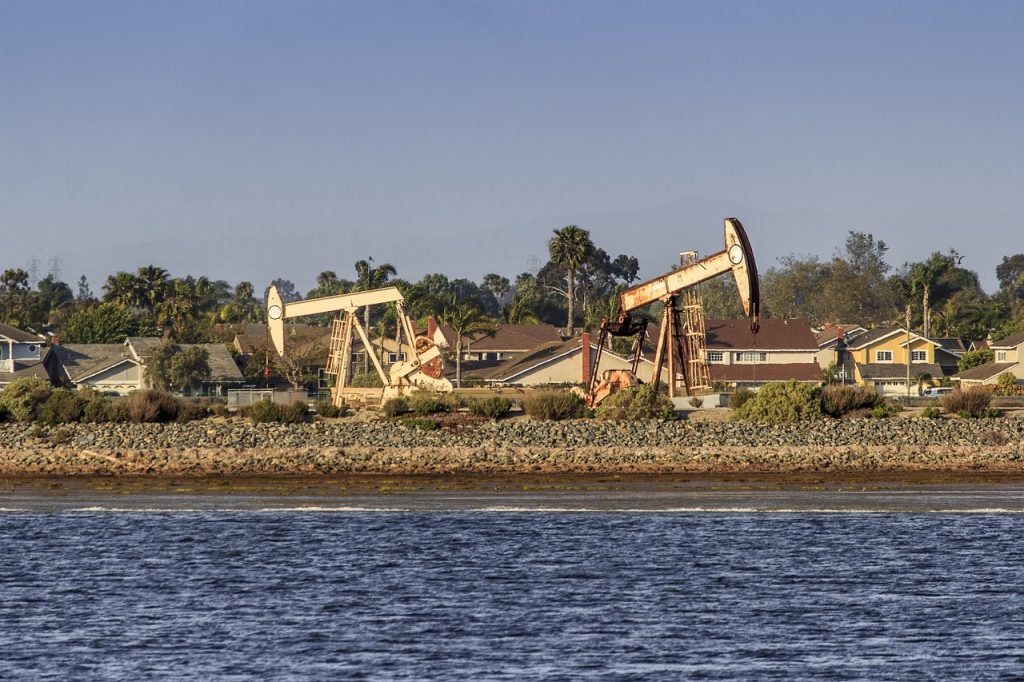 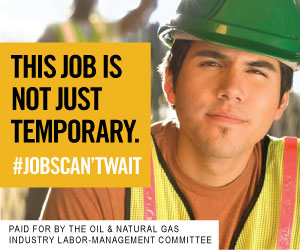 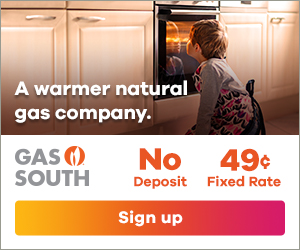